Pride month has come to a close, and with a sad lack of festivities this year due to the pandemic, the focal point of this year’s celebrations has been the sheer range and quantity of LGBTQ+ marketing campaigns. Many notable brands have created socially conscious and innovative pride campaigns which display support and give back to relevant communities and groups; there has, in many cases, been a clear shift from performative to meaningful action and these are some of our favourite creative and meaningful pride campaigns from June 2021. 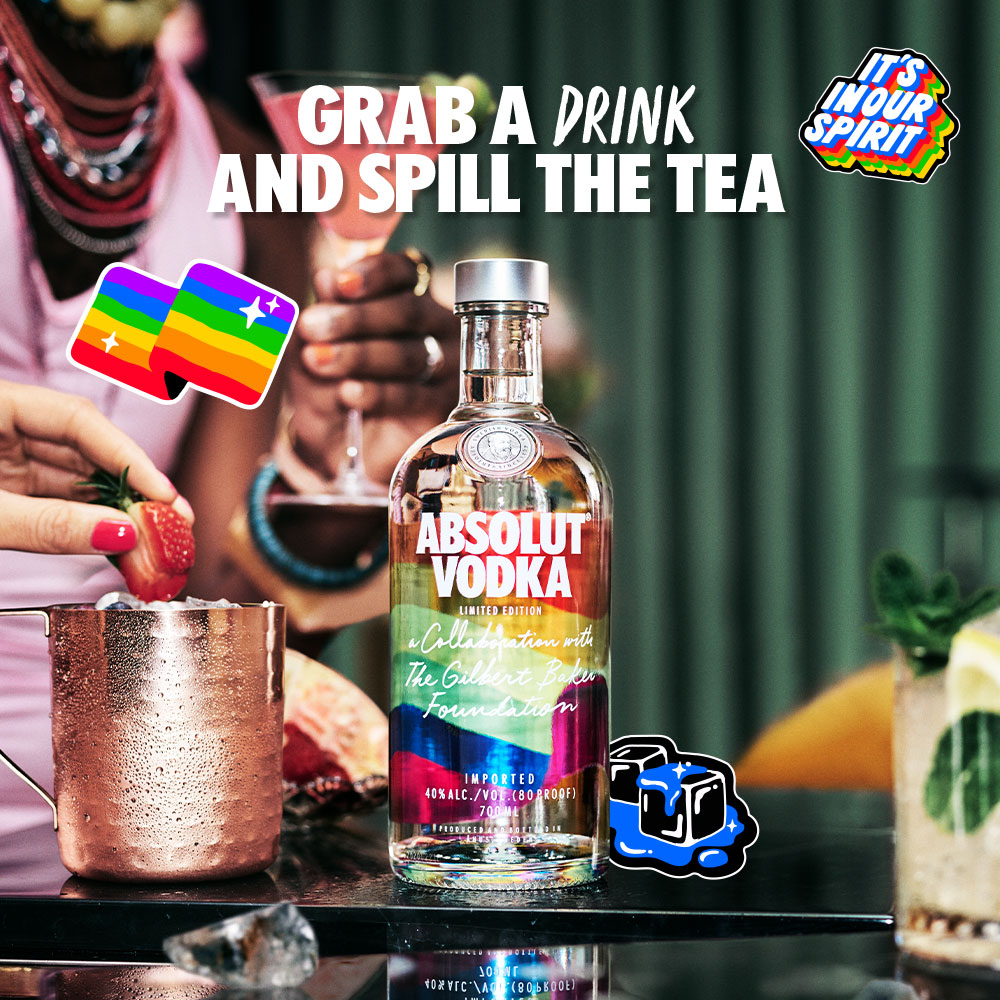 At this point Absolut Vodka have solidly established their support for the LGBTQ+ community. Their rainbow flag bottle has been in place since the early 80s, and since 2018 is on store shelves year round. This means that their pride month marketing campaign doesn’t seem like a fickle gesture to the gay community, but a meaningful signal of support. This permanent solidarity with the LGBTQ+ community makes Absolut stand out, their brand became synonymous with the flag and means that as pride comes along, Absolut is automatically considered and remembered.

For pride month UGG collaborated with Lil Nas X and created an exciting campaign for a new line of Pride UGG merchandise. Lil Nas X being one of the few out queer black male rappers displays a desire from UGG to reach a marginalised group of younger queer People of Colour. Together UGG and Nas created the UGG Pride Prom, a virtual pride celebration partnered with Pacific Pride foundation; this event brought together the local LGBTQ+ communities of California and for every pair of rainbow sliders sold, a portion of the profits were donated to the Pacific Pride foundation. UGG combined widening their appeal to the youth market through collaborating with Lil Nas X and genuinely helping and bringing together communities through this effective and successful campaign.

Notably, LEGO have had their first step into the world of pride marketing this year, making an important and effective statement through their ‘Everyone is Awesome’ LEGO set. The model is in the pride flag colours depicting 11 coloured figures standing together, it is representative of the brand’s attempt to celebrate the diversity of their customers and employees. LEGO also donates to the UK based charity Diversity Role Models who educate children on inclusivity and empathy to encourage more accepting future generations. This campaign is notable because as a brand LEGO is targeted for young children and adults, this campaign is a risky one with many saying symbolic actions such as these can brainwash children, but normalising pride and diversity with young people is essential to building sustainable improvements in quality of life for future queer people.

Pride marketing campaigns can easily come under fire if they have no substance, but campaigns such as these which combine creativity and brand integrity with real efforts towards change not only catch consumers eyes, but also invest in the future of the LGBTQ+ community. 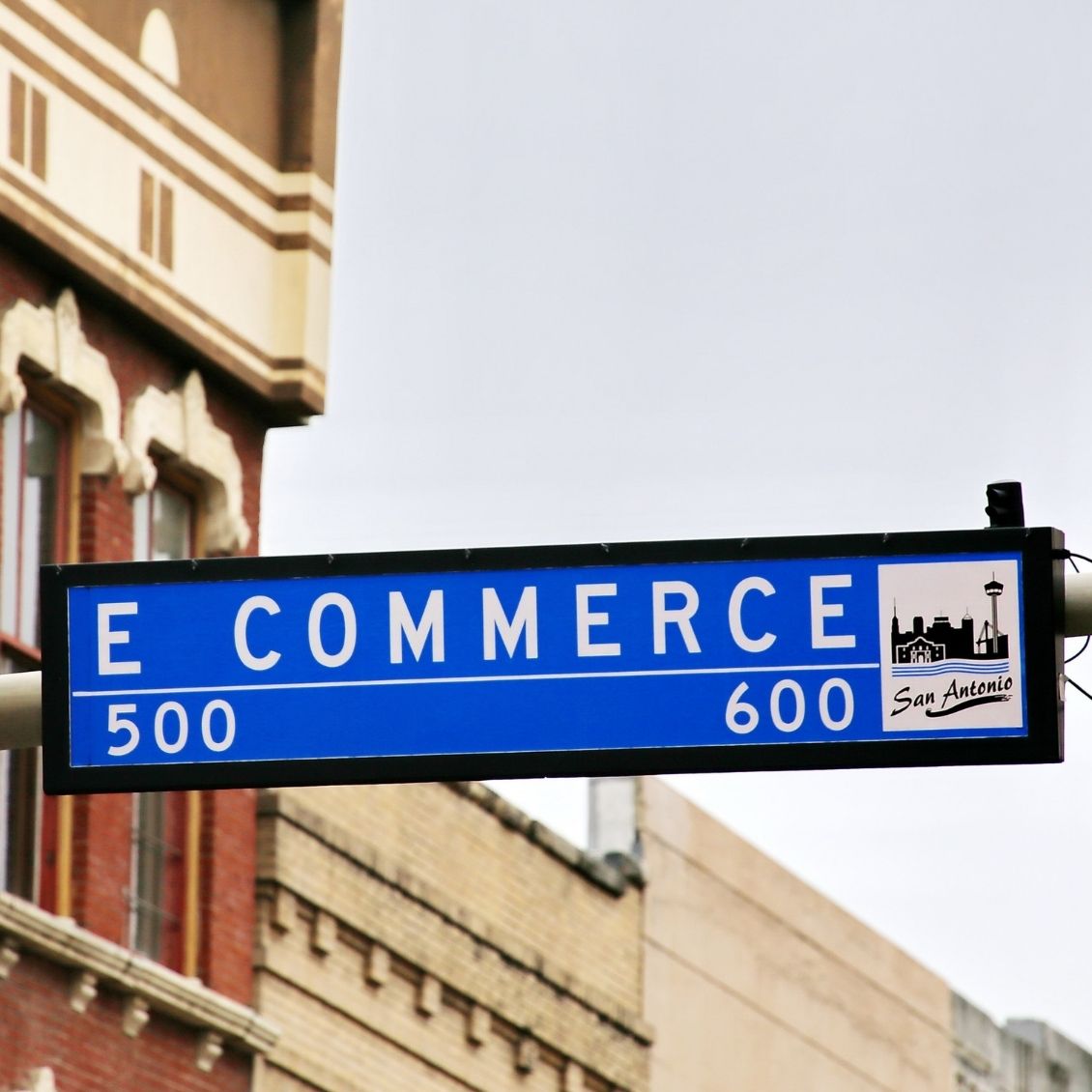 How Can Ecommerce Help Your Business Keep Up? 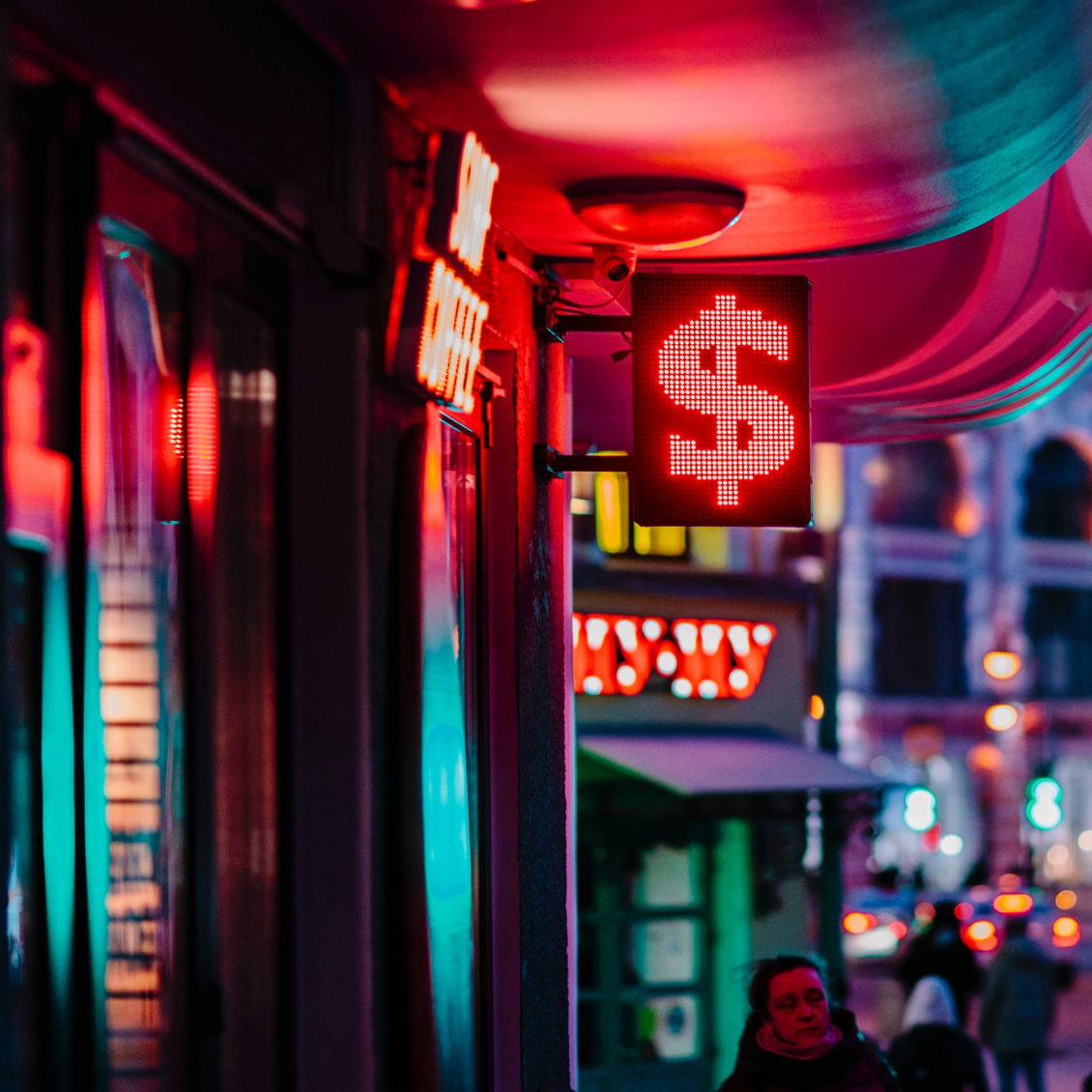 Three ways your website design can turn clicks into customers 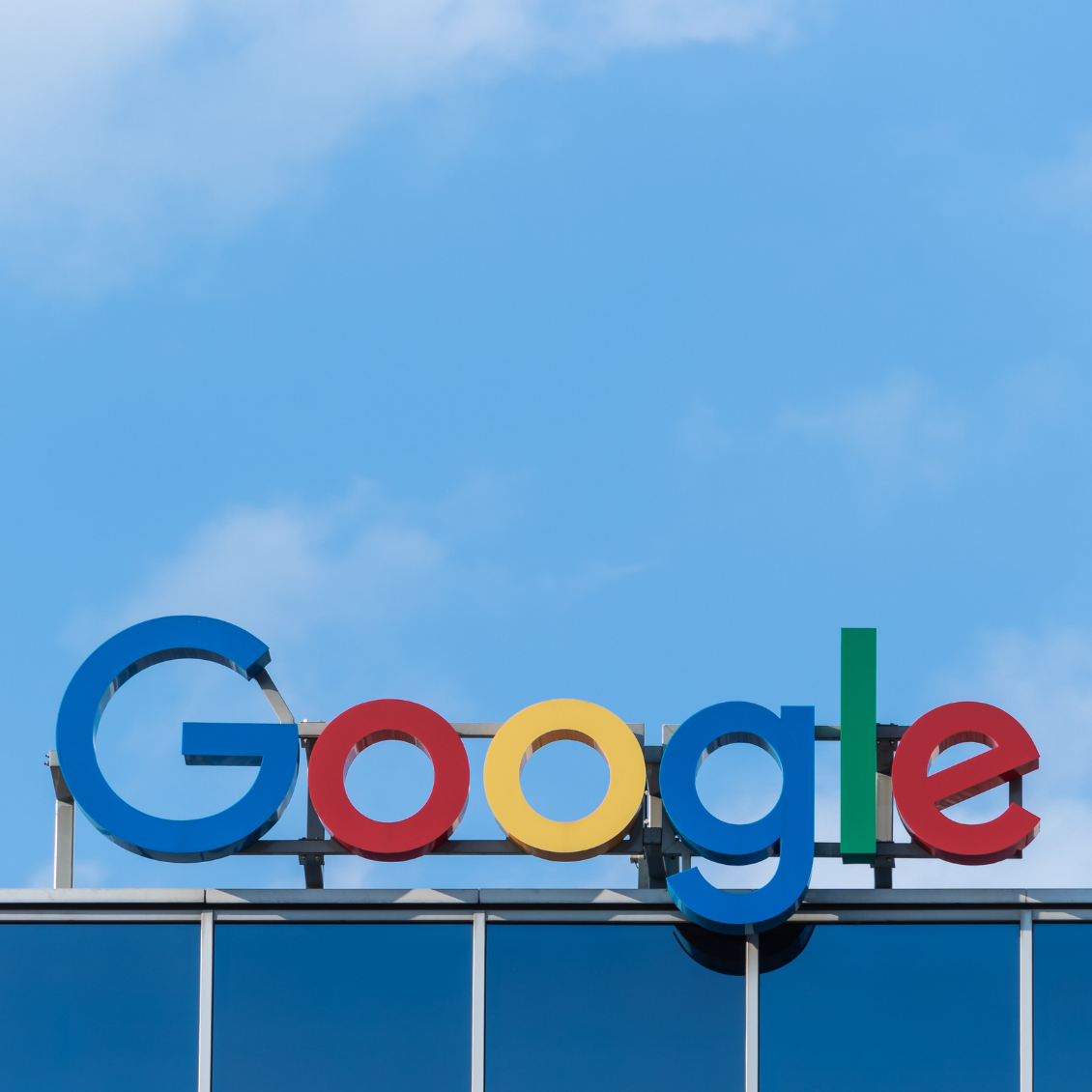 How SEO can put a spotlight on your business